So was von da

So was von da 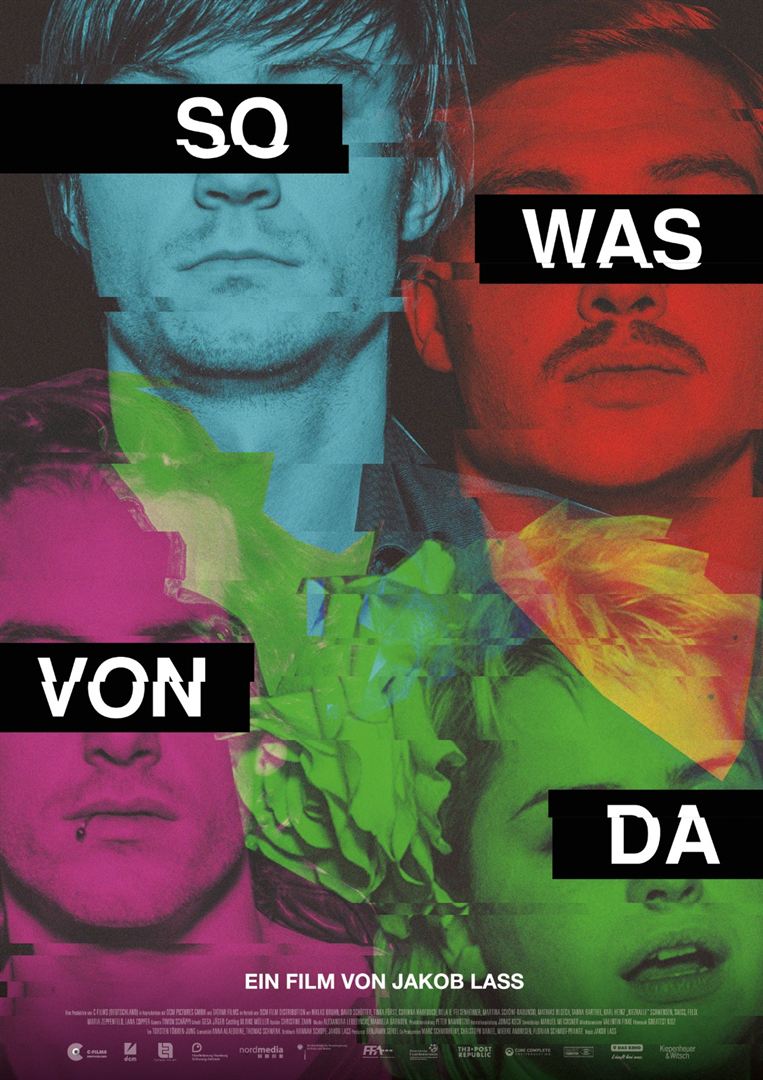 Oskar (Niklas Bruhn) runs a music-club in St.Pauli, Hamburg's area by the harbor known for its red-light district and lively music scene. Oskar's friends —artists and other free spirits—have made this their second home. The music is great, the party non-stop; beer is only two euros and wages paid are above average. But then an ex-St.Pauli kingpin (Karl-Heinz

"Kiezkalle" Schwensen playing himself) and his goons pay Oskar a visit, and demand ten grand or else the club will be history. The club is successful but not profitable. The money Oskar doesn't have is payable by the end of this night, New Year’s Eve. The day unravels into a string of problems and disasters, the most pressing ones giving title to the seven chapters of the film.

The film is based on Timo Hanekamp's novel So was von da (2011). Director Jakob Lass filmed this —first improvised adaptation of a novel— in Hamburg, in real clubs with real people, and had his cast improvise the entire dialog. This, as well as skillful montage (Gesa

Jäger), and sound editing (Manuel Meichsner), achieve authenticity that is otherwise hard to realize; it made it possible to mirror the spirit of the milieu and draws the audience almost physically in. Not all dialogs are delivered convincingly, and Oskar's voice-over commenting the events varies from insightful to simplistic. The interesting cast includes relative newcomers, as well as veteran Corinna Harfouch, and musicians like Bela Felsenheimer.

Some of the crew had worked with Lass on the great 2017 film Tiger Girl and prove to be a great asset here too. (Carola A.)