On a sunny, blustery day, eight of us met at the home base of Hinz&Kunzt near the Hauptbahnhof. Our guide, Chris, ushered us down some steps and into a room where we sat at a large table to learn all about the group’s origins: loss of a job and self-esteem, family strife…. alcoholism and drug consumption. Rock-bottom. Out on the street. Homeless. Not just men; surprisingly, some 25% are women.

Chris gave each of us a 38-page informative booklet all about the H&K, its founding, financing (through sale of their monthly magazine and monetary donations by the public; it receives no government support), and how it is run – including an in-house social worker and a psychologist. Chris also gave us a glimpse of his background and how he became a confirmed H&K-ler, which has long-since become his anchor; his devotion is apparent. He also appears in their cookbook since, “if he could do it all over again,” he would like to have been a professional chef.

Then off we were, on our walk to visit the place where some H&K-lers can go for free medical and dental care, store their belongings during the day, go for medications, plus get general advice. We had a peek at Herz-As (queen of hearts) that is a place for a warm meal. [Although we didn’t go there, the Pik-As (ace of spades) is a shelter where they can sleep.] Finding affordable apartments remains a problem.

At the end of our tour I think we all felt uplifted: here was a group using self-help and determination to turn their lives around.

Inspiration for the H&K came from a Hamburg pastor who’d visited England and took note of their street magazine, the Big Issue – which led to the founding of the monthly Hamburg H&K in 1993. (Hinz & Kunz is the equivalent to our Tom, Dick and Harry. However, they also produce art = Kunst, ergo Hinz&Kunzt is a clever wordplay.) Right from the get-go: no sob stories, but an interesting mix of articles written by professionals and in color.

To be a H&K-ler they have to sign a contract of agreement that they are at least 18 years of age, can speak at least rudimentary German, are homeless or at risk of, and are forbidden to be drunk, on drugs, or beg when “on the job.” Each seller must display a numbered Ausweis (identification), and is given an area of where to sell the magazine: €2.20/issue, €1.10 of which the seller can keep. They have 520 active members from 16 nations. So: next time you see a H&K-ler, show your support and buy a magazine; not only are you extending a giving hand, but also doing yourself a happy favor! 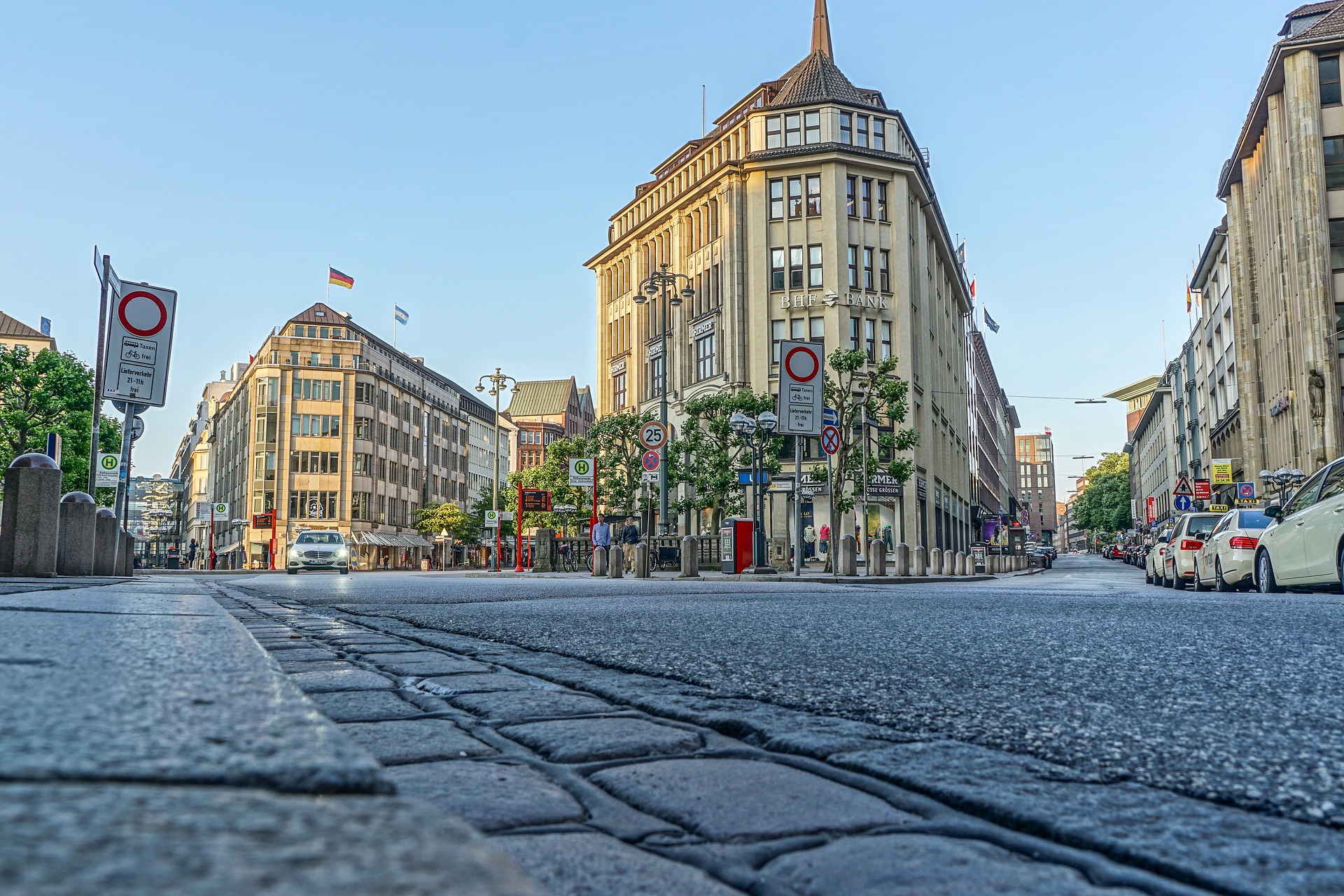